Allah says in the Qur'an, Surah Al Qalam, Verse 4: "And verily, you (O Muhammad SAW) are on an exalted (standard of) character."

Don't we want our children to learn from him whom Allah has declared as having the highest standard of character? 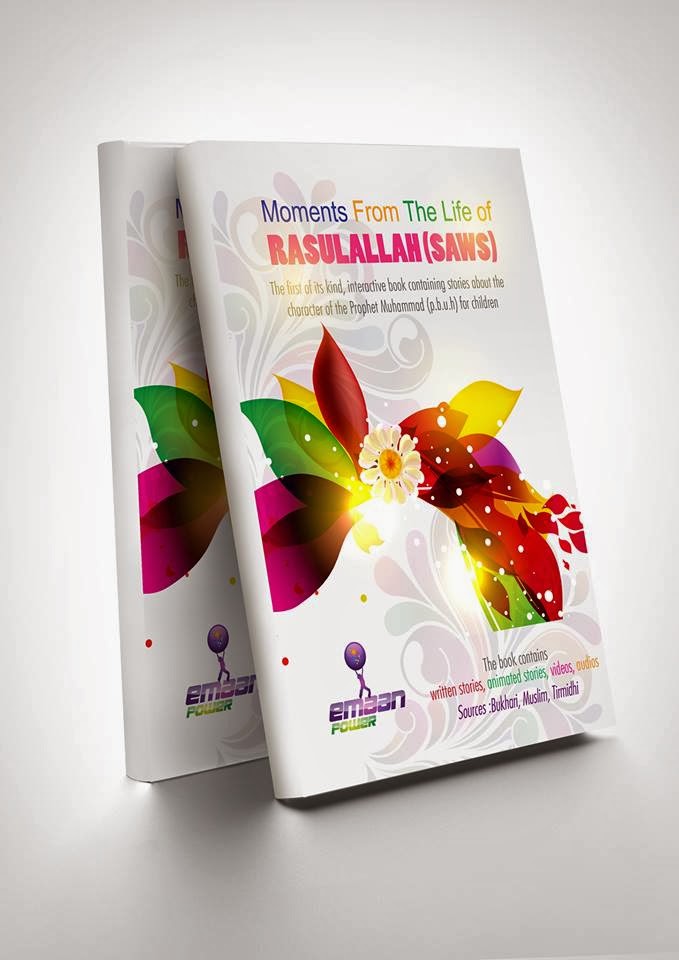 Please also share the the Khair with your Relatives & Friends, in sha Allah.

Nouman Ali Khan - To My Angry Muslim Brother Response to The Movie made...

It's tagline is: "Kindling the desire in young women by raising personal and global consciousness to be leaders and raise leaders."
Masha Allah the Vision and Mission are very powerful. Please check it out below by clicking the image. And please share this page with your relatives and friends. 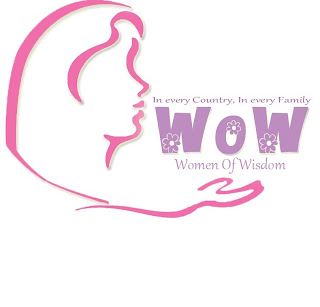 A thing is distinguished by knowing its reality and being aware of it’s opposite. If one falls a victim to major and minor polytheism it opposes the foundations of Tawheed, and if it is Major shirk then it expels him from the fold of Islam. Allah, The Most High says, “And verily, if you ask them, who created the heavens and the earth?” Surely they will say,”Allah (has created them).” Say, “Tell me then, the things that you invoke besides Allah – if Allah intended some harm for me, could they remove His harm? Or if He (Allah) intended some mercy for me, could they withhold His Mercy?” Say, “Sufficient for me is Allah; in Him those who trust (i.e. believers) must put their trust.” (Qur’an, 39:38) 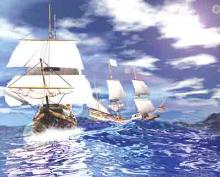 Allah, The Majestic clarifies that the powerless engraved and carved images, worshiped by polytheists cannot remove any harm which might befall a person by Allah’s Decree, nor prevent any sustenance or blessings which might come to a person from Him. Then how is that some of the Muslims rely on rings, strings, pearls, a piece of iron or anything similar that is worn thinking that it can bring benefit or prevent harm. Similarly, even objects which people hang in homes, offices, cars or on small children with a strong belief that it will remove affliction. This is a minor type of polytheism because the hearts become attached to these worthless items in a partial manner. If one thinks that these worthless item actually have powers then this is committing major polytheism with Allah, The Supreme One.
Allah, The All powerful negates that the helpless and powerless gods have any ability to harm or benefit. The verse implies that if the attachment to the greater deities is futile then attachment with the worthless items is completely futile. The Hadith below conveys the meaning of severe rejection of the worthless items. It is reported on the authority of Umran Ibn Husain (may Allah be pleased with him), that Allah’s Messenger (peace be upon him) saw a man with a brass ring in his hand, and he asked him, “What is this?” He replied, “It is for protection from Al-Wahinah.” (Wahinah is a type of illness that weakens the body.) “The Prophet  answered, “Remove it at once, for verily it will not increase you except in weakness, and were you to die whilst wearing it, you would never be successful.” (Ahmad)
For more read here.

Times of difficulty are always a good time to reflect about one’s position in life. This is not only true for individuals, but also for nations. The past year has been troublesome for most Arab nations. The dissatisfaction of the people with their living conditions reached a point that they took to the streets to demand better leadership for their countries. Today, they are still in the process of finding a new order for their lives and their societies. 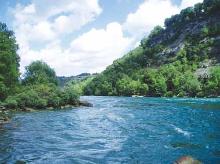 As long as the stream of life runs calm and everything seems to be in order, a lot of problems remain hidden under the surface and people enjoy a superficial sense of relief and satisfaction. Nevertheless, even a seemingly calm running river, with a shiny surface, hides a lot of trash underground! It is in times of disturbances that much of this filth comes to the surface and people start to wonder where all these impurities are coming from. It is a mercy of Allah that once in a while he forces us to face reality to recognize all the trash that has built up in the so-called Muslim countries.
Allah said, “Evil, (sins and disobedience to Allah) has appeared on land and sea because of what the hands of men have earned (by oppression and evil deeds), that He (Allah) may make them taste a part of that which they have done, in order that they may return (by repenting to Allah, and begging His pardon.)” (Qur’an, 30:41) This is precisely the moment when people have to look deeper into the realities of life to find the root of all this mischief that happened, which led their countries into this state of backwardness.
It is about time that Muslims look for a new path and move in the right direction by leaving behind the path of falsehood, which has given nothing but misery.For more read here.

Let us ‘renew’ ourselves and become strong By Lubna Ali

The important part of a building is the foundation, if the foundation is strong, the building will be strong too. In Islam it is exactly the same: if your pillars (Shahadah, Salah, Zakah, Sawm and Haj) are strong then your other fundamentals will also be sound. The two angels who are charged with questioning the dead come to him and ask him what he used to believe in his earthly life, who was his Lord, what was his religion and who was his Prophet. If he gives a good answer, that is good, but if he does not answer them they inflict a severe and painful beating on him. (Tirmidhi) These are the three basic principles which every Muslim should know: knowledge about his creator (Allah), knowledge about his religion (Islam), knowledge about his Prophet Muhammad (peace be upon him). These are the answers to the questions which will be asked by everyone in the grave. Allah, the Merciful has made the final test easy for us by telling us the questions. We just have to work hard toward it so that we can remember and answer them because our final test can be any time. We have to seek knowledge about these questions without associating any partners with Allah. Prophet Muhammad (peace be upon him) said, “Allah has promised that anyone who says this three times every morning or evening will be happy on the Day of Resurrection.” “I am pleased with Allah as my Lord,with Islam as my religion and with Muhammad (peace be upon him) as my Prophet.” For more read here. 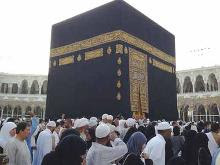 Verily, the first House of Worship appointed for mankind was at Bakkah (Makkah) full of blessing and a guidance for mankind and Jinn. (Qur’an, 3:96)Makkah is the holy city for all Muslims on earth, and it is greatly loved by Allah. It is where Prophet Ibrahim and Prophet Ismael laid the foundation of the Ka’ba. Prophet Muhammed (peace be upon him) was born in Makkah, and he called people to Islam. It was from there that Islam gradually spread all over the world. The Ka’aba and the Haram in Makkah have gripped the hearts of Muslims with extreme love. Millions of Muslims visit Makkah for Umrah and Hajj every year.The Prophet Muhammad (peace be upon him) conquered Makkah, faced the Ka’aba and said: “You are holy and sacrosanct and how great is your sanctity and yours is the finest smell and the reverence of a faithful is greatest.” (Dur-Al-Manthur) 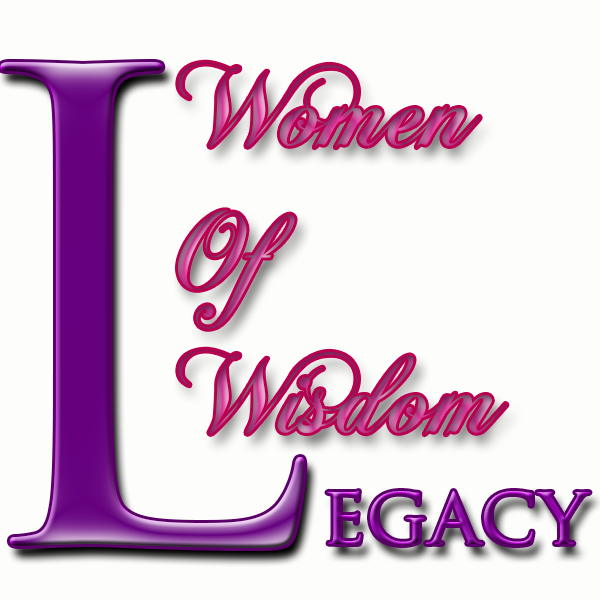